Micro-dosing psilocybin mushrooms is the practice of ingesting quantities that are so small that the doses have no hallucinogenic or psychotropic effects, the effects expected being the positive impact of the individual engaged in the practice in terms of general attitude to life, mood and concentration. 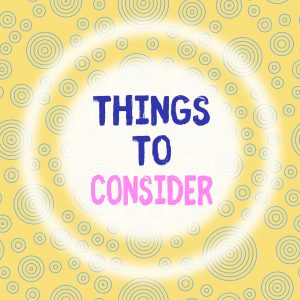 Things to Know about Micro-dosing

The typical dose administered in micro-dosing practices obviously must be a fraction of a full dose, usually around 5-10% of a full dose, with the exact amount that delivers the right effect being different for everyone. This means that if a typical full dose of mushrooms is in the 1-1.5 grams range, the micro-dose would be in the 50-150 milligram range. The ideal micro-dose depends on whether the compound will be ingested on an empty stomach – the effects might take longer to appear and they might be weaker if the micro-dosing is performed on a full stomach. A company that sells psilocybe cubensis spores for research purposes confirms that the form in which the compound is ingested is also important.

The studies performed on various groups of individuals engaging into micro-dosing psilocybin are not very numerous, but the long-term positive effects they include in their lists of findings are very similar. Here are some of the most common ones of these benefits: